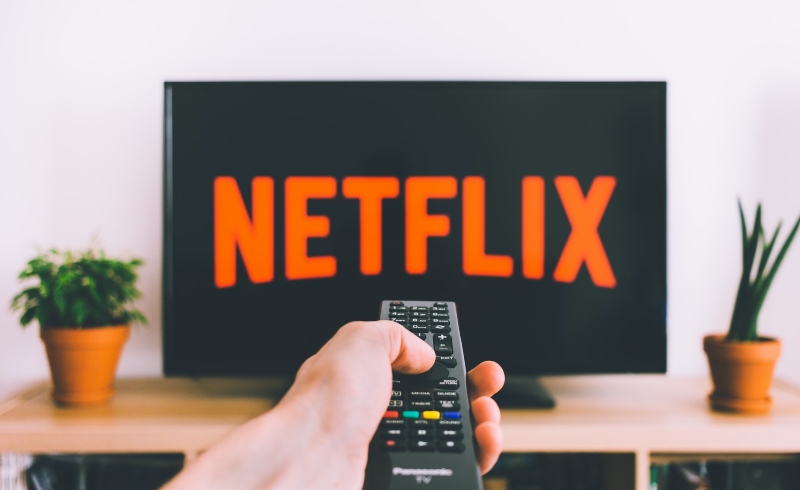 —
A few years ago, I was sharing a story how my 5-year-old adorably sings a Selena Gomez song, when someone asked me:

“How does she even know this song?”

“She heard it in the car, so I showed her the video on YouTube”

“Oh wow, no way, I don’t let my kids watch YouTube, or TV. We try not to have much screen-time at all.”

Look, I don’t judge parents who parent without any screen-time. I never judge the way parents parent their children, especially since I became a parent. (Unless of course it endangers the child) But let me tell you, there have been days when a tablet or the TV have prevented World War 3 toddler-style.

After the divorce, my daughter, 3 at the time, was splitting her time fairly evenly between my home and her mom’s. Very quickly I learned one very important thing. Single parents are the unsung heroes of our world. To do this, day in and day out, without any breaks, is a Herculean effort, and we should bow to them, praise them and erect statues of them. I don’t need a statue, because half the month I’m without a child, and can unwind.

I pride myself on ensuring my daughter does THINGS. We travel a lot, as you can see here. We explore outdoors, we visit New York City, we do play-dates, hikes, museums. But we also have times when I need to do things, be it work or chores, or making dinner, and that’s when screen-time enters our world. That was in the “normal” world. Enter Coronavirus, distance learning, remote work, social distancing, hours stuck at home, never-ending parade of dirty dishes, toys, and regular need to keep a 6-year-old entertained.

Yes, she’s spent more time watching TV in the last 4–5 weeks than before. But, over the few years of observing my child’s TV watching habits, I believe that there are certain things they actually helped her with.

My daughter has 2 homes. She spends equal amount of time with me and her mom. There are not many like her in her grade, and she questions sometime why it’s like that or wishes we could all live together. Enter Raven’s Home. A Disney show, led by hilarious Raven-Symoné, about a single mother raising 2 kids. Unlike my daughter’s setup, the father doesn’t appear that often, but even with that, the show paints a normal picture (well, psychic abilities aside) of kids growing up in a home with single parent. It’s something she can relate to, whether she knows it or not.

One of her favorite shows is Disney’s Jessie, and it’s spin-off, Bunk’d. The first one is about a nanny taking care of kids on Upper East-Side New York. The spin-off takes those kids to a camp somewhere in Maine (I think). Fairly straightforward, right? Here’s where it gets interesting. In the show, the rich white New York family have four children, 3 of whom are adopted. Out of those, one was adopted from India, and the other from Kenya. While there are episodes that deal with adoption and different ethnicities, that’s not the premise of the show. So as my child watches those kids, grow, play, interact, be each other’s siblings, that’s all she sees, no emphasis on race. And I think that’s cool.

My daughter loves to sing. And dance. But sing more, so it only made sense that Austin & Ally is one of her favorite shows. A story about a singer and a songwriter, their friends and adventures. She has also watched the 3 Descendants movies and 3 High School Musical movies, and proceeded to memorize most of the songs, which she asks me to play on regular basis, so she can sing along. She is 6. She remembers most of The Greatest Showman soundtrack, and recently became a fan of ABBA (although her choice of Gimme, Gimme, Gimme a man after midnight as a favorite song is giving me agida). The point is, she’s not just watching these shows and movies, she’s learning from them, she’s expanding her horizons, and as a result she asked to enroll into acting classes. Today she’s a proud student of Broadway Method Academy in their intro to Musical Theater class.

Obviously, this is something we get from reading books and traveling. But as we explored the magical world with Harry, fought the empire with Princess Leia, survived the Ice Age with Sid, spent a few Nights at a Museum, watched Kings and Queens of Narnia triumph over the White Witch, and many other adventures, it spurred the most fascinating questions in my daughter. It got her thinking and asking hundreds of questions (which is only slightly more than her usual amount of questions), creating some really cool art and drawings, coming up with some fun games for us to play.

Happiness can be found in the darkest of times, if one only remembers to turn on the light.

The main theme that runs through all these movies and shows is love, compassion, empathy. Love for a partner, love for a child or a parent, love for animals, love for adventure. Empathy for those in need or suffering, for those who are different. And I see my child growing up to be like that. I can’t give TV all the credit of course, she’s being raised by two great parents, surrounded by a lot of loving family and friends. But in today’s strange world of isolation from friends and family, and ton of free time stuck at home, lot of examples and lessons she’s getting are coming from what she watches

I don’t want to come off as someone who has the TV parent my child. Far from it. We of course try to spend all the time we have now doing a lot of things, like riding her scooter, creating chalk sidewalks messages for neighbors and joggers, reading, coloring, drawing, cooking and even making TikToks (yeah, we reached that stage). But at the end of the day, when we’re physically or mentally exhausted, I know that her choice in TV watching aren’t just for pure entertainment, but (even if she doesn’t know) helping her to grow into a more well-rounded person. And I’m OK with that.

If you believe in the work we are doing here at The Good Men Project and want to join our calls on a regular basis, please join us as a Premium Member, today.

Need more info? A complete list of benefits is here.

Talk to you soon.

The post Yes, I Let My Daughter Watch TV appeared first on The Good Men Project.