Ever miss those days of staying up all night with the squad and rushing from one end of the town to another, hitting up all the clubs on the way? Well, youre not the only one. Sure, there was a time in your life when partying and going out to concerts were the first things on your Instagram highlights, but that isnt the case anymore. Now, canceled plans make your day, and youd rather just Netflix and catch up on some much-needed sleep over the weekend. So how do you know for sure that youve hit social menopause? Here are nine signs that hint that youve hit social menopause:

Back in the day, if your friend canceled on you, youd be pretty darn upset and would probably give them the silent treatment for the next few days. Now, its a blessing. You couldnt be bothered to get out of bed on a lazy Sunday morning to make it to that early 11 am brunch. Youd rather stay indoors and watch a film or read or even do yoga instead of putting on a nice pair of clothes and meeting up with your friends. 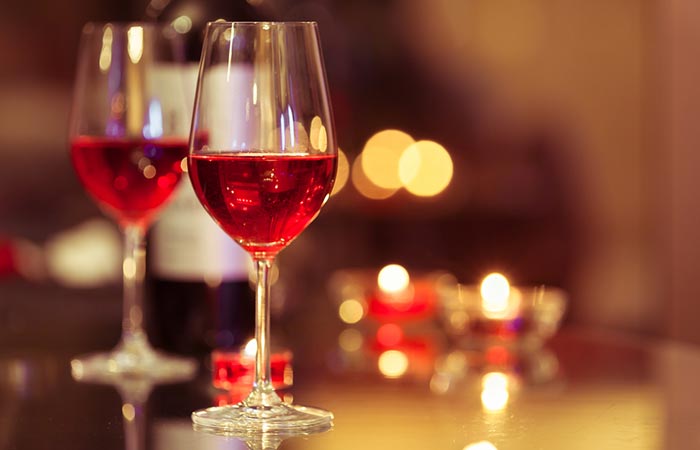 Gone are the nights of stumbling back home in a drunken haze and trying your hardest not to disturb your neighbors. Now, youd much rather grab a drink or two and then call it a night. While your friends might still want to indulge in beer pong and party their little butts off, youd instead cradle your glass of wine until the club starts kicking people out.

3. Concerts Are Too Much Of A Hassle

Back in college, you proudly bragged about attending that one Metallica concert that amped up your popularity by 50 points. Now the idea of standing in one place for four hours, standing in a queue to pee and having to be stuck in your uncomfortable party clothes sounds like a nightmare to you. Youd much rather call your friends over and play their greatest hits on Spotify than endure a struggle in the mosh pits of a concert. 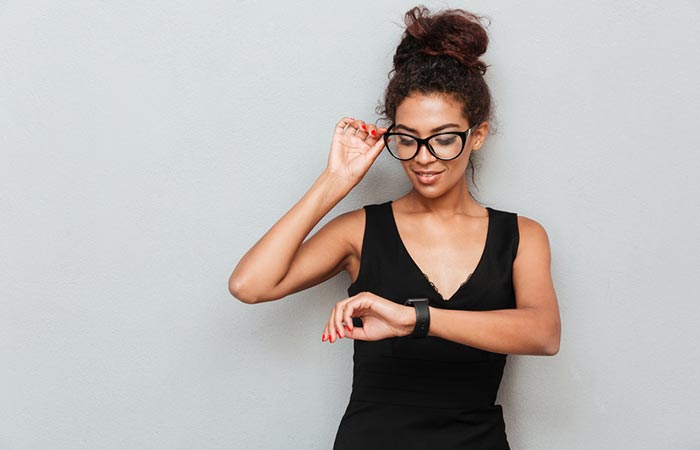 If your friends make a dinner reservation for 9 pm you have to physically restrain yourself from asking them to push it to a more do-able time like 6 pm. Youd much rather have an early dinner and make it home in time to read your favorite book and fall fast asleep before 10:30.

5. Trying Not To Yawn In Public Is Difficult

No matter how much sleep youve gotten the previous night, you just cannot bring yourself to stifle a yawn in the presence of friends. They could literally be talking about an Ebola epidemic, and your brain will still want every fiber of your being to just yawn.

6. Waiting At Bars For Drinks Makes You Impatient 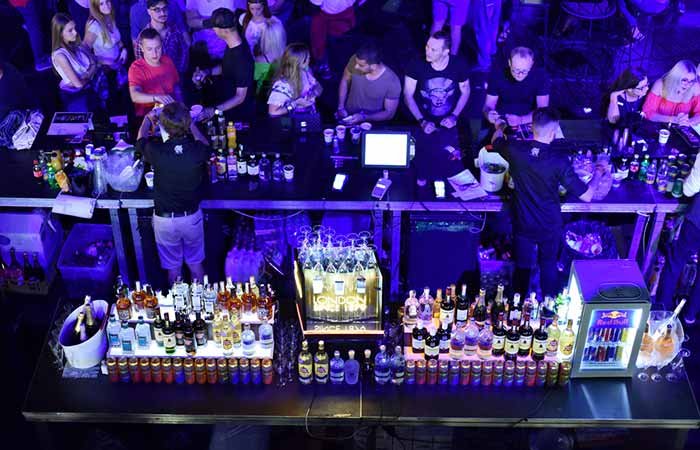 Yeah, we know. Waiting at bars is no fun for anybody, but now that youve hit social menopause you would instead not drink altogether than have to stand in the sea of sweaty, crowded people by the bar all mashing together like some form of skin-colored amoeba.

There was a time when you could chug five pints of beer and still wake up the next morning and make it to work all bright and doe-eyed. Now, it feels like Thor decided to drop his hammer on your head while simultaneously punching you in the gut. Okay, thats a bit of an exaggeration, but you get the point. Hangovers are annoying, and youd rather ditch drinking altogether than deal with the consequences of a blurry night out (PS: Try drinking a non-sugary banana milkshake for the perfect hangover cure).

8. You Own A Specific Set Of Shoes For Night-Outs 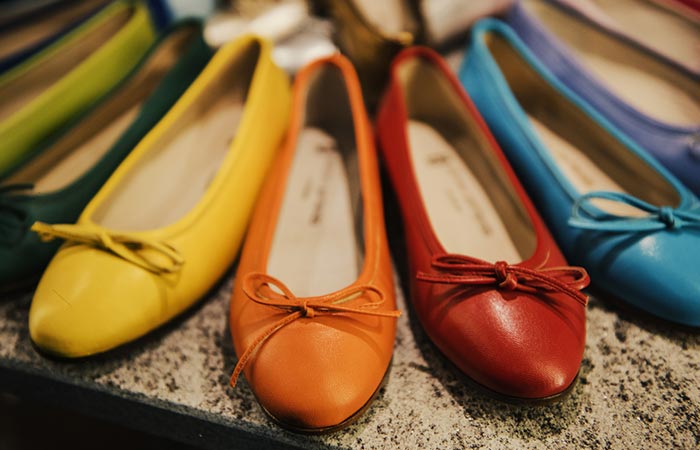 Back in the day, most of your shoe rack consisted of party shoes and fancy shoes. Now all you see is a sea of formal and comfortable shoes. Dont fret, though, you probably have at least one pair of shoes for night-outs that are so old, theyre probably chipping away. But hey, whos going to be looking at your feet?

9. Youve Turned Into THAT Person

Yes, you. You know exactly who were talking about. The person who is to young adults what The Grinch is to Christmas. That person who wakes up with a big ole cup of Joe on a Sunday morning and frowns at their neighbors whove been partying all night. Youve turned into the neighbor who knocks on their door at 11 pm and asks them to tone down the volume so you can catch up on your beauty sleep.

On the bright side, you do save a lot of money and are comfortable enough to admit that you enjoy your own company rather than the company of others. Good for you! Tell us what you think in the comments below. Do you think youve reached social menopause?